Mould is naturally occurring in our environment.  It breaks down organic materials in our outdoor environment and is integral to the regrowth process.  But, you do not want mould growing in your structure.  Mould is ubiquitous, meaning mould spores are everywhere.  Every time you open a window or door, mould spores will come and go.  For microbial growth to begin within a structure a few things must be occurring.  An undetected leak, a water damage not restored within 72 hours, or a flooding event will provide an environment hospitable for mould to grow.  Along with relative humidity of over 60% and a food source, mould will begin colonising very quickly and growing on all porous surfaces, even growing on dust and debris on a bench.

There are 100’s of different kinds of mould spores, but some of the most common strains found inside structures are aspergillus, chaetomium, penicillium, and stachybotrys, otherwise know as black mould. 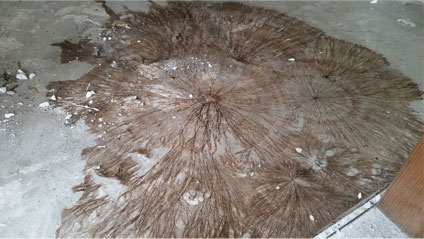 What Are The Causes Of Mould?

The simplified version of what causes mould is water.  There are five factors that are needed to support fungal growth, but water is the factor most easily controlled indoors and is the factor needed for every species of mould to begin colonizing.  The other factors are temperature, light, and a food source.  If the relative humidity is high (over 60%)and temperatures are over 21degrees C, it also presents a hospitable environment for mould to begin growing and spreading.

Examples of water damage could include a leaking roof, pipe burst, toilet or tub overflow, washing machine or dishwasher leak, weather event, flooding event, etc.  In Australia, mould is prevalent in all states, although the more humid areas like Northern Territory and Queensland have a greater propensity of mould issues.   If you can control the environment, you can control the microbial growth. 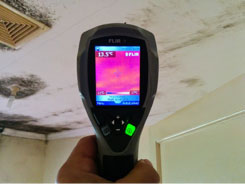 The Health Consequences Of Mould Exposure

The symptoms of mould exposure include but are not limited to:

In some instances, prolonged exposure to mould can cause more serious health problems.  Especially at risk are newborns, the very young, immunocompromised individuals, and the aged. 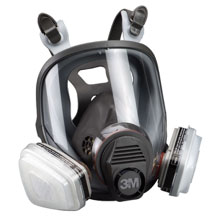 It is crucial to complete an onsite inspection to identify the source of the mould and rectify the water/moisture issue.  FRA’s Project Managers and Certified Mould Remediation Technicians will inspect all mould affected areas of the structure (including wall cavities and under flooring)

From there, a comprehensive plan and course of action will be developed to return the property to a pre-loss condition.

When mould is not visible, but musty odours are present along with a damp, humid environment, an IEP (indoor environmental professional) will be called in to perform sampling to identify the location of the mould.  Often these undetected colonies can be found under flooring, in wall cavities, and roof spaces.

The IEP can utilize swabs, tape lifts, or air samples.  A laboratory will analyze the samples and produce a report with the results.  FRA will then put a project plan in place, including post-remedial testing for clearance when the project is completed.

Inspection, identification and rectification of moisture and humidity issues

Installation of containment to enclose affected areas and prevent cross-contamination

Pack out and inventory service for restorable contents items

We are available 24/7 Australia-wide to respond to your emergency. 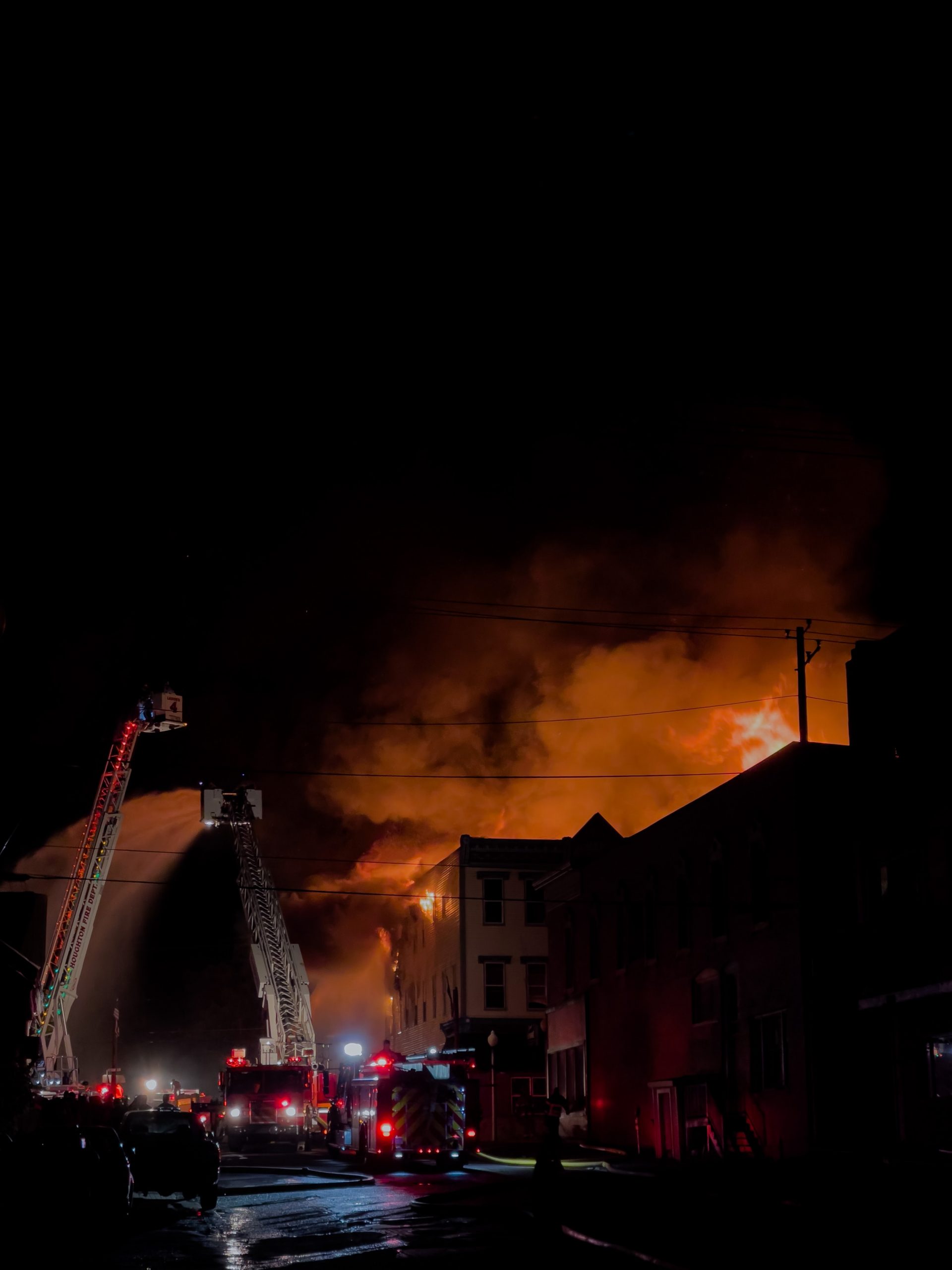 Tell Us About Your Situation

It is not often I feel compelled to write an email to a company but on this occasion, it is well deserved. From the moment Josh came to inspect our water damage and Aaron overseeing the job at our property and then knocking out walls, floors, ceiling insulation, and more, their work has been exemplary.
Your team's professionalism, high standard of work, getting in and getting the job done, (no mucking about) I am truly grateful for. I must add also calling the reception, the girls there know exactly who you are, and what your job entails, fantastic. So wish all the team at FRA A HUGE THANK YOU!!.
Laura A. - Catering company in Launceston